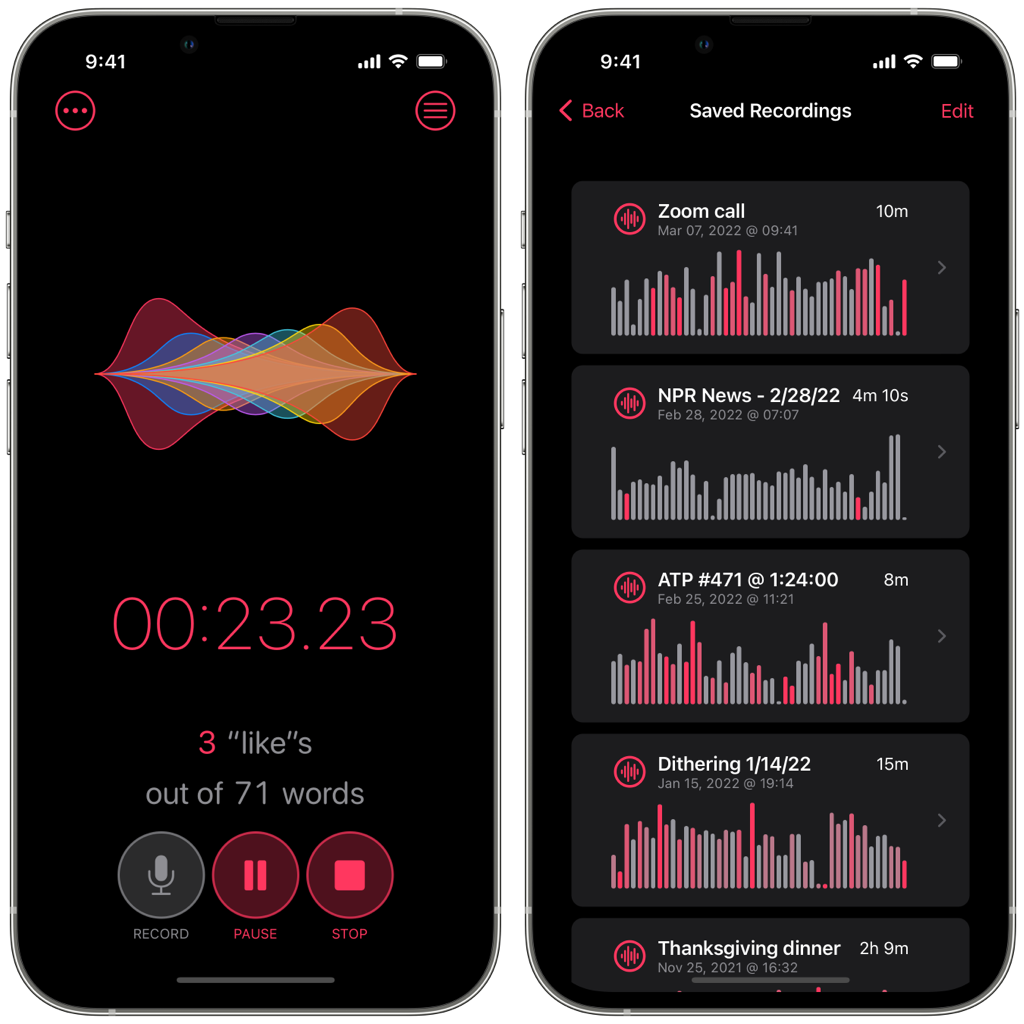 “Like, Wow!” is an iOS app that counts the number of times people say the word “like”. It was created as sort of an amusement after observing a group of people that were repeatedly saying “like” while they talked and I thought it would be fun to try and create an app that could actually do that. It’s written in Swift and primarily uses SwiftUI for all the UI views and animations. 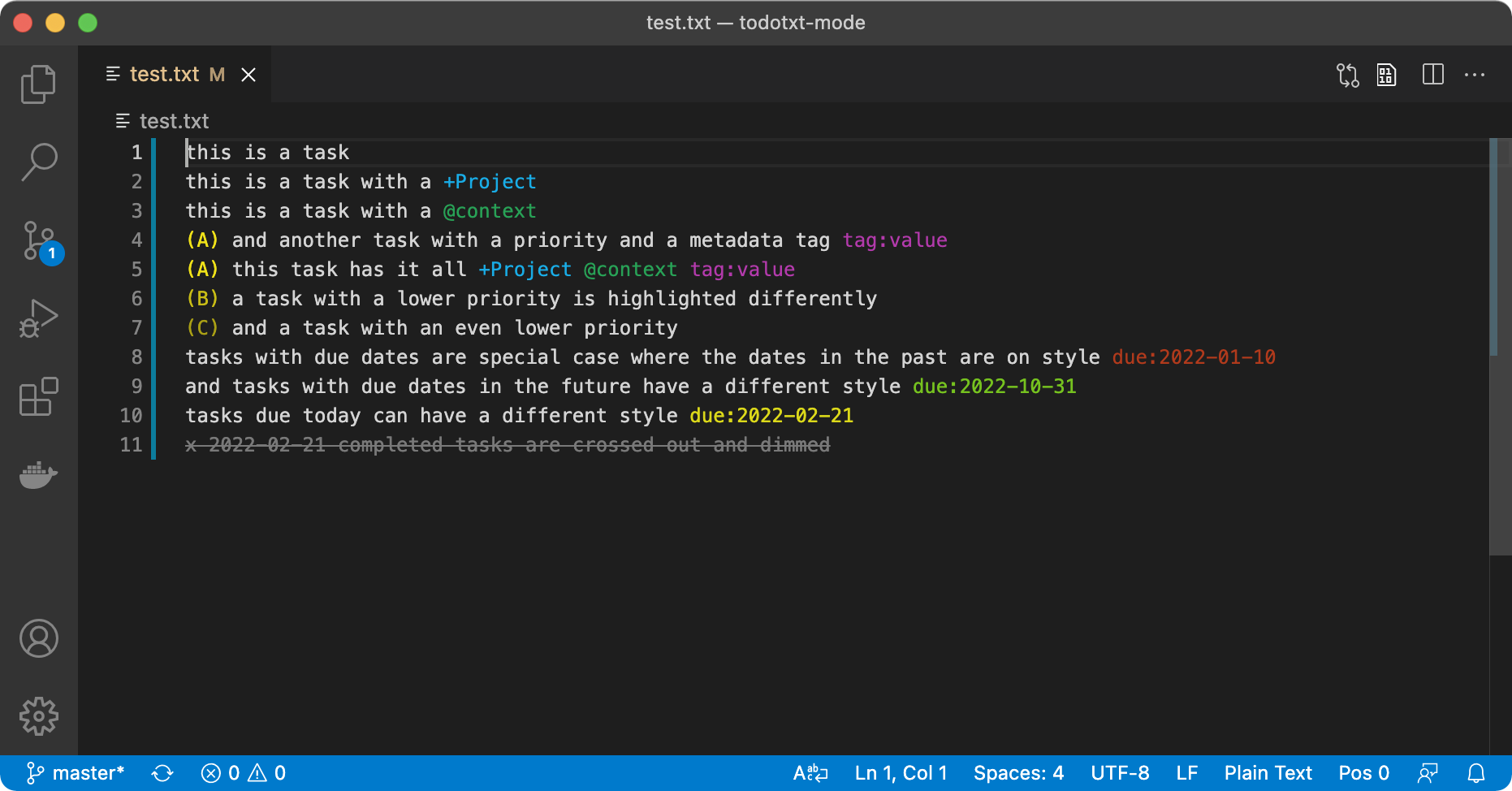 “todotxt-mode” is an extension for working with todo.txt formatted files. It includes formatting of the different task “axes”: priority, project and context, as well as a number of commands for automating and simplifying useful tasks and common workflows.

This extension was inspired by the todo-txt VS Code extension and borrows some ideas and features from it, but takes it in a direction to make it easier to implement a GTD-like process using todo.txt-formatted files.